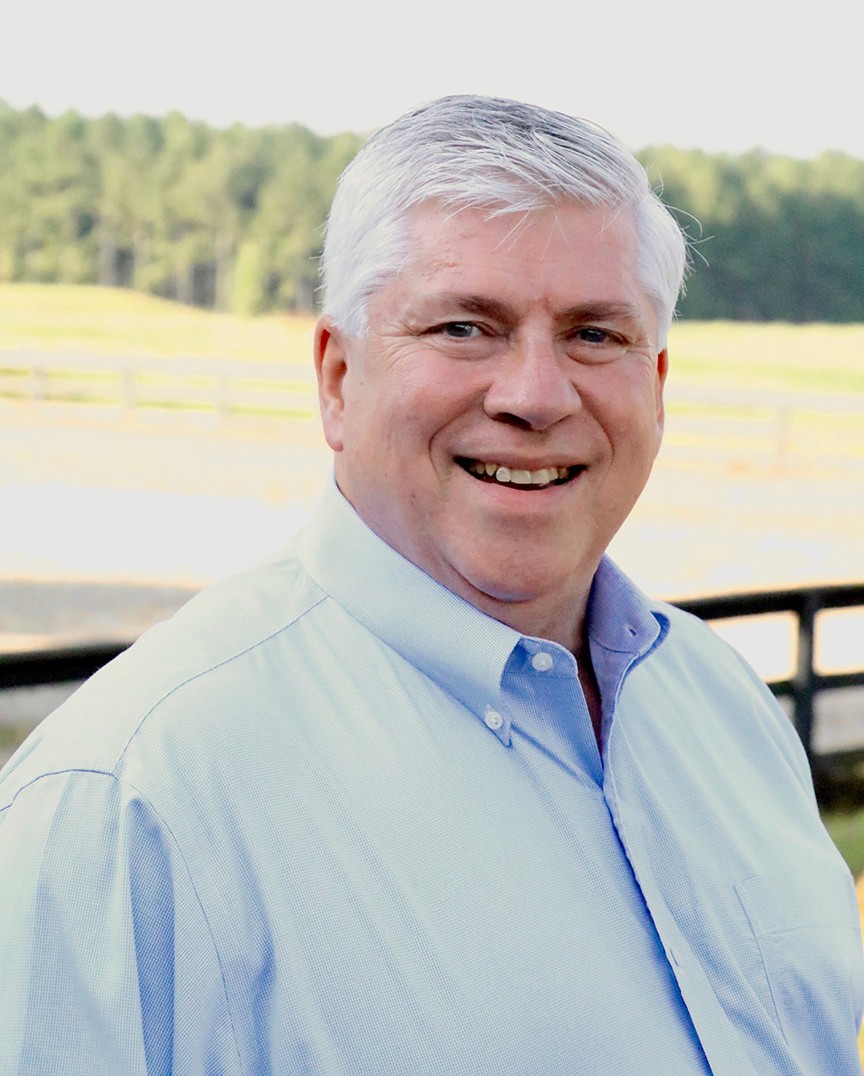 Embracing Change and Positioning Animal and Dairy Science for the Future:

In this issue of our ADS Newsletter, we’re highlighting the awards our faculty and staff have won this spring. It’s always rewarding to see our people recognized for their work ethic, dedication, and pursuit of excellence. One of the most profound sayings I’ve ever heard is by James C Collins: ‘Good is the Enemy of Great.’ Animal agriculture must be great to survive the economic and social pressures we have today. Today’s high equipment, feed, fertilizer, herbicide, and pesticide prices show just how important management for efficiency has become. American agriculture has taken on the challenge of feeding the world over the past 70 years, and the changes we’ve seen in the use of technology during that time has been huge. An example has been the use of Expected Progeny Differences (EPD’s) combined with genomic-enhanced EPD’s which are based on an animal’s DNA. Whenever I talk with producers, I hear that they need practical applied research solutions to problems. However, in a world with high input costs it’s difficult to understand that most people don’t have scales. Yes, they’re expensive, but if most producers had weights on their cows and calves at weaning, they could rank the herd from those cows that weaned calves with the greatest percentage of their own weight to those that weaned the lowest percentage. Knowing this would provide real information that a producer could use to determine the most efficient and least efficient animals in a herd. This is just one example, and one of our goals as a department is to teach our students ways to use available technologies to make a difference in the economic sustainability of livestock farms.

The challenges facing animal agriculture are vast and demand that we know how to use more data. For instance, many dairies are putting in robotic milking systems that collect a lot of data. These systems record the amount of milk produced in each quarter as well as a lot of other information. That’s one reason we are going to be advertising a faculty position in precision agriculture. This person will work primarily with dairies to evaluate the information collected to determine things like heat stress, nutritional changes, and animal genetics that perform best in automated systems. Many of today’s row cropping systems use satellite imagery to determine fertilization rates in different areas of a field, as well as tracking soil moisture. However, animal agriculture has lagged behind in the implementation of truly groundbreaking technology on-farm. I’m excited that due to a grant from the Georgia Commodity Commission for Beef, we will be installing C-Lock individual animal feed intake systems at the Double Bridges feedlot in Athens and at the Eatonton beef research farm later this year. In Eatonton, we’re installing systems in the feedlot as well as pasture-based systems. These will allow for measurement of animal variation in feed intake and give us a much greater picture of supplementation efficacy on pasture as well as feed intake and feed efficiency in the feedlot. We’re also installing a greenhouse gas measuring system in Athens that will measure methane, carbon dioxide, oxygen, hydrogen and hydrogen sulfide. These systems will allow us to test many of the feed additives that are coming on the market so that we will understand how they work. With the work being conducted in Tifton on greenhouse gas emissions and forage management, we will be able to provide producers with information that translates to more efficient production systems.

Speaking of the future, one of the areas where we really rely on the support of alumni is in the area of our intercollegiate judging teams. I believe in the leadership development that the meat, livestock, dairy, horse judging teams, and the Dairy Challenge team provide to our students. The students who compete on these teams must have taken a class in the appropriate area prior to participation on their UGA intercollegiate team. Being on one of these teams teaches communication skills as a large part of the scoring is based on either written or oral reasons. In addition, students develop skills in time management, quick decision making, developing a rationale for a decision, and teamwork. These teams travel to compete against other university teams throughout the United States. Team members are exposed to many of the leaders in the respective industries and gain insights that cannot be achieved in a classroom. However, these are expensive programs, and the department cannot cover all the costs. Tax deductible donations support the majority of the expenses for these teams at UGA, and the same is true at other universities. If you’re interested in supporting our students, and one of our teams, a link has been set up in Gail, the UGA Online Donations Site. This will allow selection of an amount and the team(s) you wish to have your donation go to.  One hundred percent of your donations go directly to our teams. Thank you for considering supporting our students!