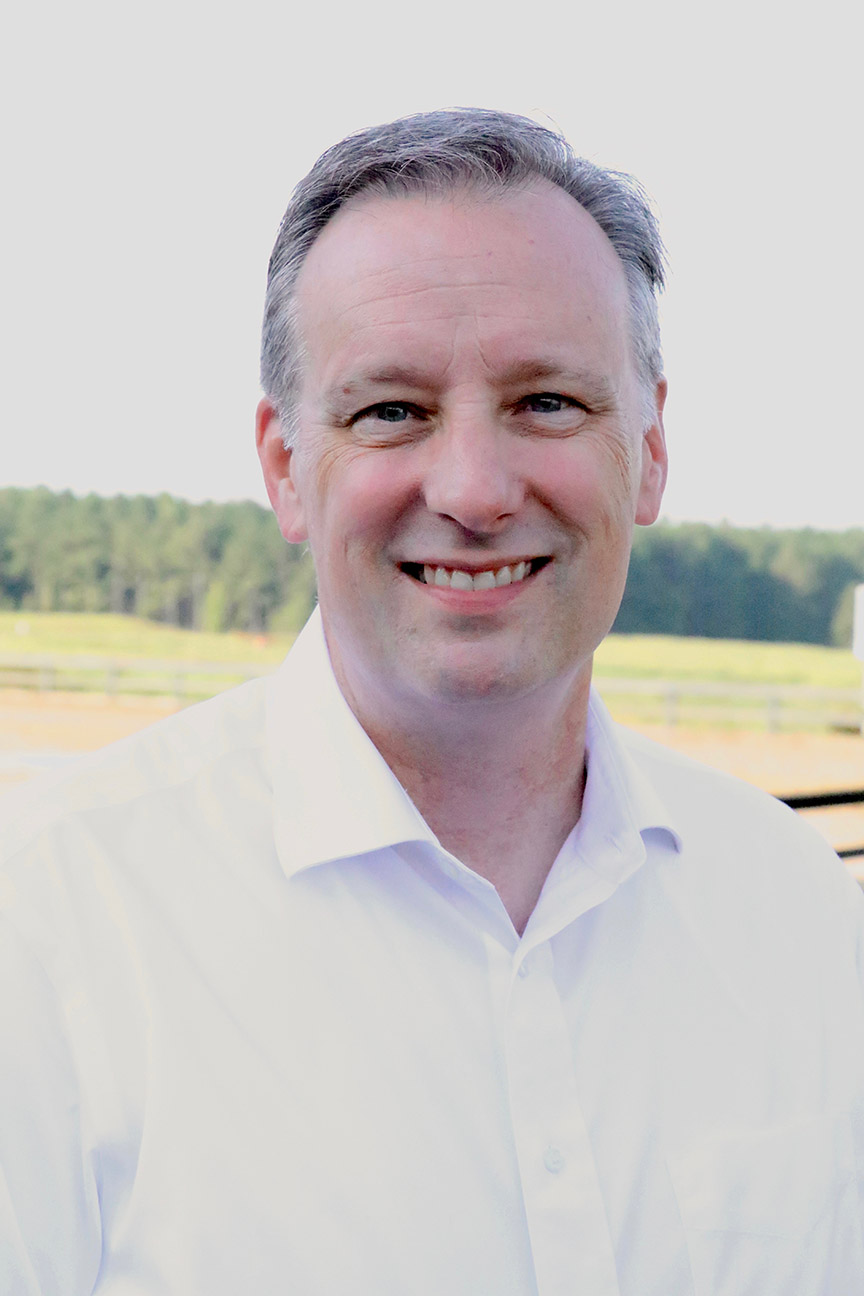 Own this profile? Request changes

Dr. Steven Stice is a University of Georgia, DW Brooks Distinguished Professor and Director of the Regenerative Bioscience Center, who holds a Georgia Research Alliance Eminent Scholar endowed chair, and is CSO of ArunA Bio Inc. He has over 30 years of research and development experience in biotechnology and is a co-founder of several biotech start-ups, including ArunA Bio; the first company to commercialize a stem cell product used to facilitate approval of Pfizer’s in use cognitive-enhancing pharmaceuticals and has since developed a therapy for stroke that is expected to reach human clinical trials in 2021.

Prior to joining UGA, Stice was the co-founder and served as both CSO and CEO of Advanced Cell Technology, the first USA company to advance to human clinical trials using human pluripotent stem cells. Additionally, he co-founded startups; Prolinia and Cytogenesis which later merged with what is now, ViaCyte.

Outside of his academic professorship and business role, Stice co-directs The Regenerative Engineering and Medicine research center, or REM, a joint collaboration between Emory University, Georgia Institute of Technology and UGA, and is also a group leader of EBICS: Emergent Behaviors of Integrated Cellular Systems, a National Science Foundation Science and Technology Center founded by the Massachusetts Institute of Technology. As an invited member, he sits on the Scientific Advisory Board for the Food and Drug Administration (FDA), and is serving on the Governing Committee of the first institute funded by the U.S. Department of Commerce (DOC); National Institute for Innovation in Manufacturing Biopharmaceuticals (NIIMBL). Stice is among the state’s research forerunners, and serves as the UGA academic lead of a $20 million NSF grant to support a Georgia-based partnership in a research consortium; Engineering Research Center for Cell Manufacturing Technologies (CMaT).

Currently, the Stice lab is developing novel therapies and new technologies for drug screening and neurodegenerative disease, which could change the lives of those suffering with Parkinson’s, Stroke injury, and Alzheimer's. This research has led to publications in Science and Nature journals, national news coverage (CBS, NBC, ABC and CNN) and the first US patents on cloning animals and cattle stem cells which was featured in the Wall Street Journal. In 2018, Stice was elected to The National Academy of Inventors (NAI) Fellow status, the highest professional distinction accorded solely to academic inventors. Georgia Bio also honored Stice that same year with the Georgia Bio Industry Growth Award, and the Deal of the Year Award for CMaT. Aruna Bio received the Deal of the Year Award in 2020.

Developing livestock technology to address the needs of animal agriculture and human biomedicine. My laboratory is also involved in research using neural stem cells and exosomes as a possible treatment for stroke and neurodegenerative (Parkinson’s and ALS).