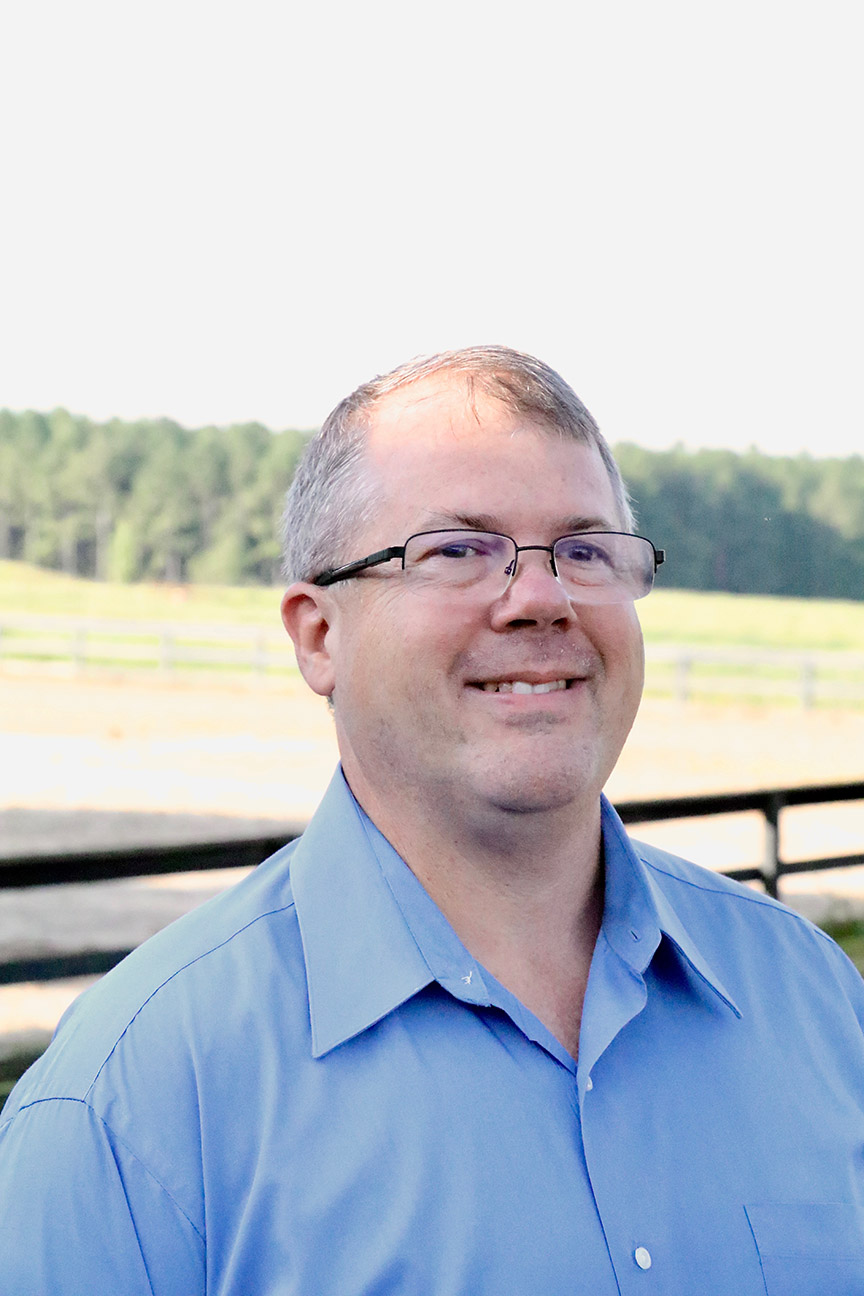 Own this profile? Request changes

Dr. Todd Callaway has joined the faculty of the Department of Animal and Dairy Science at UGA.  Todd is a ruminant microbiologist who grew up on a small horse, dairy, and beef farm and received his B.S. and M.S. degrees from the University of Georgia in Animal and Dairy Science in 1993 and 1996, respectively.  He then went on to receive his Ph.D. degree in Microbiology from Cornell University in 1999.  Dr. Callaway’s research in graduate school focused on how the bacteria in the rumen of cattle could adapt and become resistant to ionophores, and how ionophore usage could be enhanced or replaced using non-antibiotic approaches.

Following graduate school, Dr. Callaway joined the Agricultural Research Service of the USDA (USDA-ARS) in 2000 and served as a research microbiologist in the Food and Feed Safety Research Unit at the Southern Plains Agricultural Research Center, in College Station, Texas.  There his research mission was to reduce food-borne pathogens such as Salmonella and E. coli O157:H7 in animals prior to slaughter.  As part of his research focus, Dr. Callaway focused on the intestinal microbiome and the impacts of diet on the microbial population and host susceptibility to pathogen colonization.  His research has been supported by the: National Cattlemen’s Beef Association, National Dairy Board, National Pork Board, U.S. Poultry and Egg Foundation, and numerous companies from around the world.  In 2016, Dr. Callaway served as the Acting and subsequently became the National Program Leader for Food Safety for USDA-ARS, with a portfolio of research that included: On-Farm Food Safety, Antimicrobial Resistance, and Microbiome research.

During his research career, Dr. Callaway has published more than 200 refereed journal articles, more than 25 book chapters, and 2 books entitled “Direct Fed Microbials” and “On-Farm Strategies to Control Foodborne Pathogens”.  Dr. Callaway received the American Society of Animal Science Early Career Research Award and the USDA/ARS Early Career Scientist of the Year Awards in 2007.  Dr. Callaway has chaired numerous scientific meetings and research panels.  Todd is excited to begin again working with the producers of Georgia to understand their specific needs and how manipulation of the ruminal microbes can improve profitability on the farm.  His research at UGA is going to focus on the role of the ruminal microbes in the nutrition of cattle, and how the complex environment of the cattle gastrointestinal tract can impact food safety.

The microbial population (microbiome) of the gastrointestinal tract of animals is a diverse and dense, and represents a resource that can be used to improve animal performance and efficiency, animal health, animal welfare and food safety. By understanding how the microbiome is affected by diet and environmental factors, we can improve animal production efficiency and sustainability. Therefore, my research is focused on unravelling the microbial ecology of the gut in food animals, and how this can affect foodborne pathogenic bacterial populations as well as antimicrobial resistance transfer. Further interests included the impacts of microbial physiology on the microbial population, development of intervention strategies to reduce foodborne pathogenic bacteria in food animals, and understanding how the microbiome can affect host health and productivity as well as behaviors.